Bleak House is a brand new, Berlin-based music collective that prefers to keep its identity unknown. For their debut release on Mood Records I was tasked to come up with a visual concept that goes beyond the “usual DJ press photos”.

The visuals in the press kit include static and animated artworks. A modular system built by using photos taken by Bleak House while been on tour. 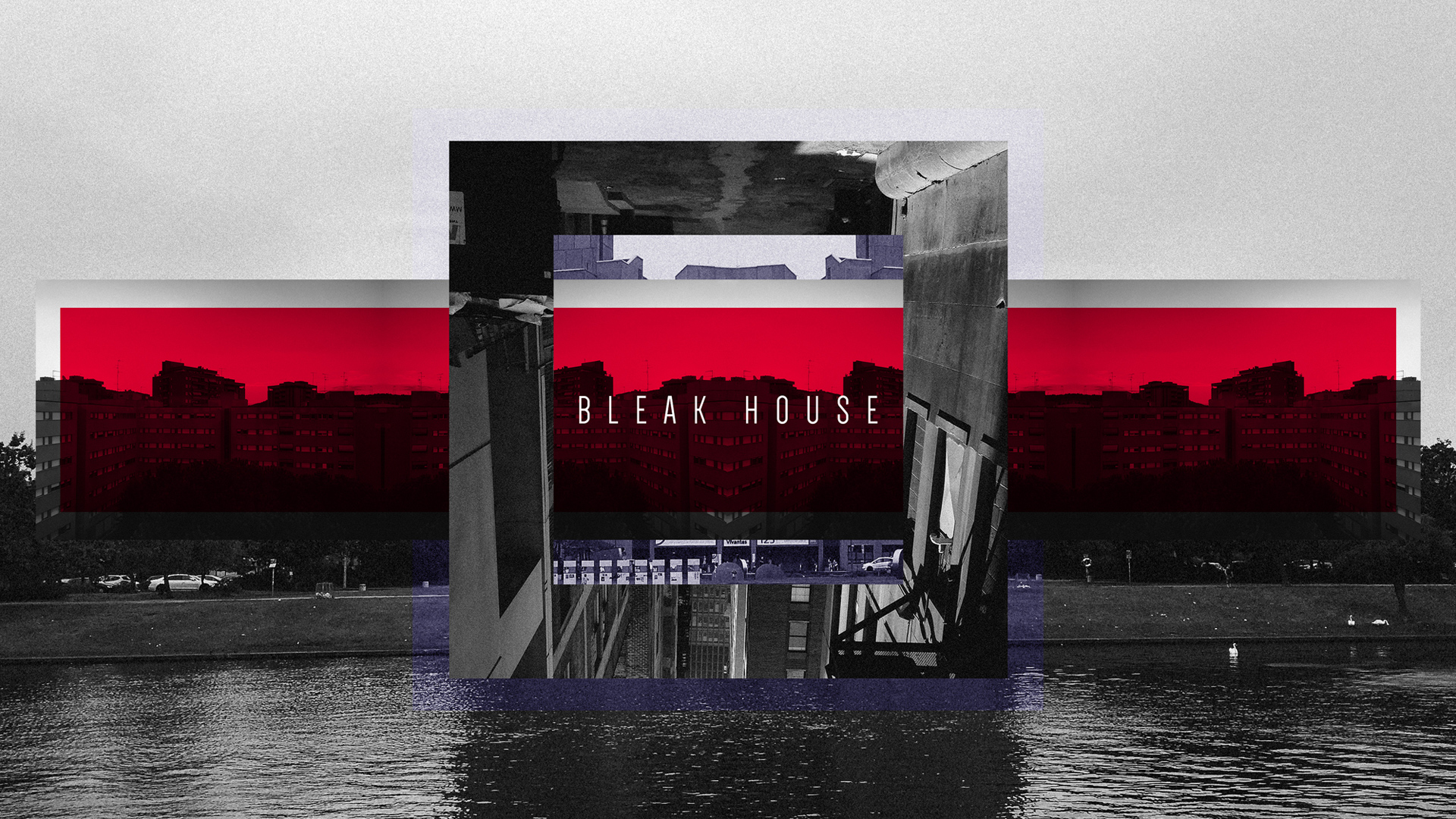